We are using cookies in order to offer you the most relevant information. We have published
new Cookie Policy which you should read to find out more. more.
Please accept cookies for optimal performance.

Our pedigree is as a medical device research company creating a new medical technology related to heart health. We have offices in both North America and Europe. Some teams worked on software, others hardware, with several medical teams involved in research at various hospital centers. We needed to communicate, coordinate and collaborate on the same tasks, events, projects. Time zones were killers.

At first, we communicated through email but this was disjointed, chunky and very inefficient. Ping-pong is a fun game, but not when played with email. We could not deal with issues in an interactive way, except by telephone - phone companies loved us, the feeling was not mutual.

Then came Skype, which at first was a blessing but soon we realized a lot of work was lost as conversations and files were being saved in Skype, but not being saved in the related projects or tasks. Cut and paste became a burden and in the daily churn it soon became a sporadic practice – impossible to enforce.
It was soon very obvious that Skype was really a social media tool with grim limitations.

Compliance was a nightmare, a paper layer to add to our daily woes.

We needed something that helped us work together, on the same files, on the same projects, live. There were many apps and project management software’s we used, and admittedly it helped! Still, it was disjointed, cut and paste remained the norm, email, the rule. History was being lost.

Compliance was difficult and an increasing number of dedicated people were needed to overlord an unwanted system.

In desperation, we resorted to developing our own API driven custom modules that ‘sort of’ worked, at least until the next release of that application, then again a re-do.

Yet we persisted, compliance was a beast not to be denied or ignored.

After we received our first FDA clearance we did an internal review and were shocked to realize the amount of time and effort it had taken to produce the mountain of paperwork required with respect to compliance and related to Quality Assurance, QSR, as required by FDA.

And then we applied for ISO13485 certification. TÜV, the German juggernaut of ISO certifications, insisted on seeing the paperwork from each location, at each location. But with a distributed team such as ours, located in so many places they insisted on several Business Class Tickets, 4 weeks of 5-star hotel stays, limousine service and a daily food budget equivalent to the GDP of a small country, just to review our ISO compliance documentation in situ.

We realized right then that we needed a better solution.

The TUV’s of the world don’t understand quality in motion, quality as a process rather than as an end result - a piece of paper. They didn’t understand that quality drove workflows, and was executed at all levels within a relatively flat management structure where everyone is responsible for quality, at every step. Quality that should embody collaboration and compliance, not drive paperwork.

We needed to rethink our approach to Quality, to Compliance.

We needed something where Quality was not an afterthought, but something built into the DNA of our workflows. It had to be anchored in collaboration supported in our daily processes on an ongoing and continuous basis, not in monthly or quarterly reports.

Our Eureka moment, was when we realized that compliance could be managed through quality.

And collaboration became a way to work all the angles of compliance, of quality.

The heart of Wrapper is its integrated approach to Quality Management System (QMS). Projects, tasks, documents, events, calendars all integrate into the QM system, not separately but interactively, collaboratively.

But because QMS is at the heart of Wrapper, it is not an “added-layer” of bureaucracy.

Being integrated means that QMS is integral to everyone’s project tasks … with minimal impact. A minute here, a minute there is nothing to each user, but when accumulated it makes for a highly effective collaboration system by which to manage through quality, not manage the quality. Quality becomes pervasive collaboration in the everyday.

We were excited at how it was transforming our culture.

Then, travelling from San Diego to Toronto, I was talking to a software product manager for the insurance industry. We compared notes and then the topic of Wrapper came up, and  Babam! She immediately demanded my business card and insisted her manager would call me the following morning. They were suffering from the same pain as we were and in her words - they desperately needed this!

I knew right then, this was destined to be something great…

Now, WE cannot live without it. 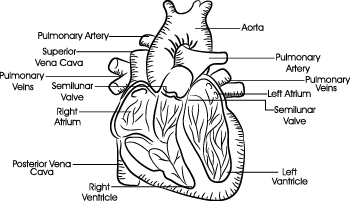 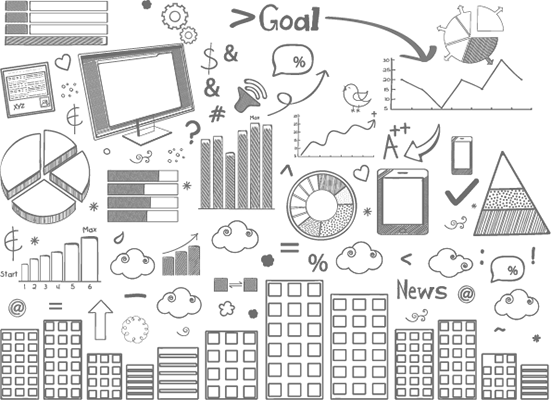 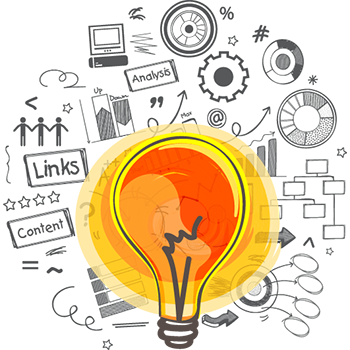 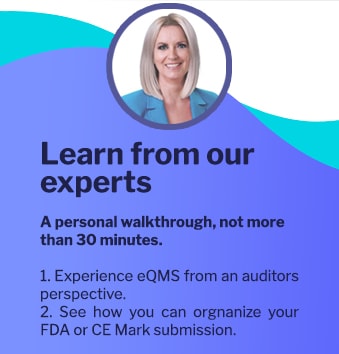